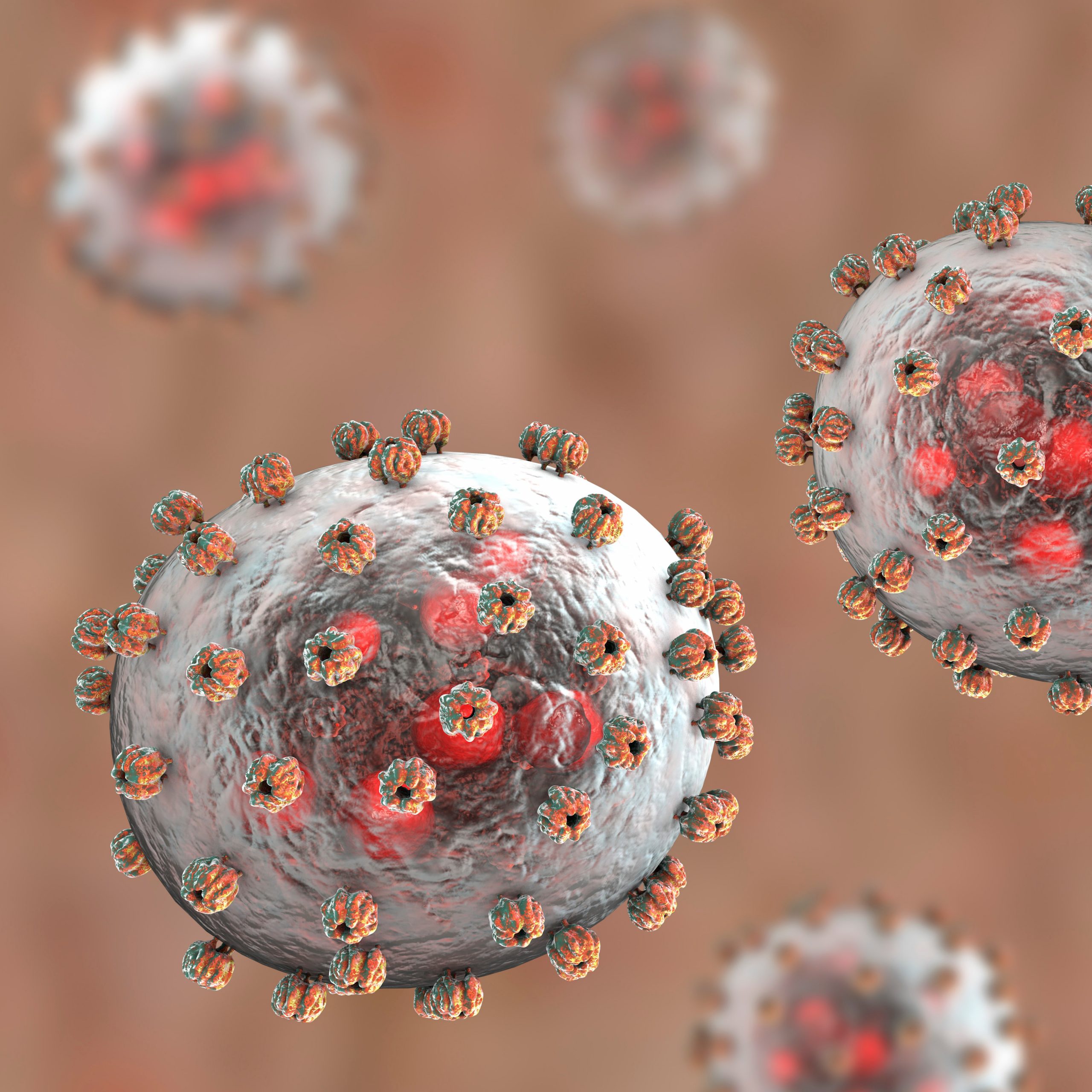 Most emerging infectious diseases affecting humans in the last century originated in animal reservoirs and are defined as zoonotic. Lassa fever is a significant zoonotic disease threat to human health in eight West African countries with between an estimated 100,000 to 300,000 cases of disease each year, of which about 5,000 are fatal1.

The reservoir of the Lassa fever virus that causes the disease is a specific rodent population, the mastomys or multimammate rat. In collaboration with global academic partners, TVG recently came to the end of a successful project, led by UC Davis, California and funded by DARPA, to develop a transmissible vaccine to prevent Lassa fever virus circulation in the mastomys rat wildlife reservoir.

The project started in April 2019 and had three objectives:

All objectives were completed successfully. It was shown that Lassa fever virus is circulating in mastomys rat populations in West Africa and a species-specific CMV was isolated and shown to be widespread in these populations.

The isolated CMV strains have been down-selected based upon growth parameters in vitro, and a candidate vector strain selected for use as a viral vector for the vaccine candidate. Two potentially protective antigens were identified from Lassa Fever virus, and their respective genes codon optimised and inserted into two locations in the CMV vector.

A lead candidate was selected with a transgene inserted into a single site in the CMV vaccine vector. In addition, a continuous cell line with the potential for commercial scale production of the vaccine was developed from mastomys rat tissues.

A small-scale trial batch of the candidate vaccine was used in controlled studies under Category 4 Biosecurity and was shown to be immunogenic in inoculated animals and transmissible to naïve co-housed cagemates.

Most recently the vaccine was shown to reduce Lassa fever virus infection and excretion after challenge at highly significant levels. In addition, the vaccine is constructed to achieve the necessary level of Lassa virus immunity before gradually losing the Lassa virus gene, which restores the vaccine to naturally occurring wild type CMV already present in animals.

Future work will use the vaccine challenge study data to refine the computer model developed to predict the outcomes of Lassa fever control interventions. Next steps will include further controlled vaccine transmission and efficacy studies, technical transfer of the vaccine production system to a manufacturing partner for scale-up and pilot field studies in Lassa Fever virus-endemic regions.

Continued engagement with stakeholders with an interest in the control of Lassa fever in W Africa will be important to identify the environment in which the tools developed by this project can be deployed.

Jeremy Salt, TVG Chief Executive Officer, said: “This is a highly successful project that has delivered a range of tools that can be taken forward as part of a control programme for Lassa fever in West Africa. From a standing start in 2019 the global project team has pooled resources to enable the development of a candidate vaccine developed from a cytomegalovirus strain that was not even available before the project began. The team has created a thorough understanding of the viral ecology in the mastomys rat population in the region where Lassa fever is endemic. Combining this data has led to an informed computer model for assessment of intervention strategies to aid in the control of this important zoonotic viral pathogen in West Africa.”

1US Centers for Disease Control and Prevention: https://www.cdc.gov/vhf/lassa/index.html

Sign-up and receive our news directly to your inbox.

Get in touch with TVG